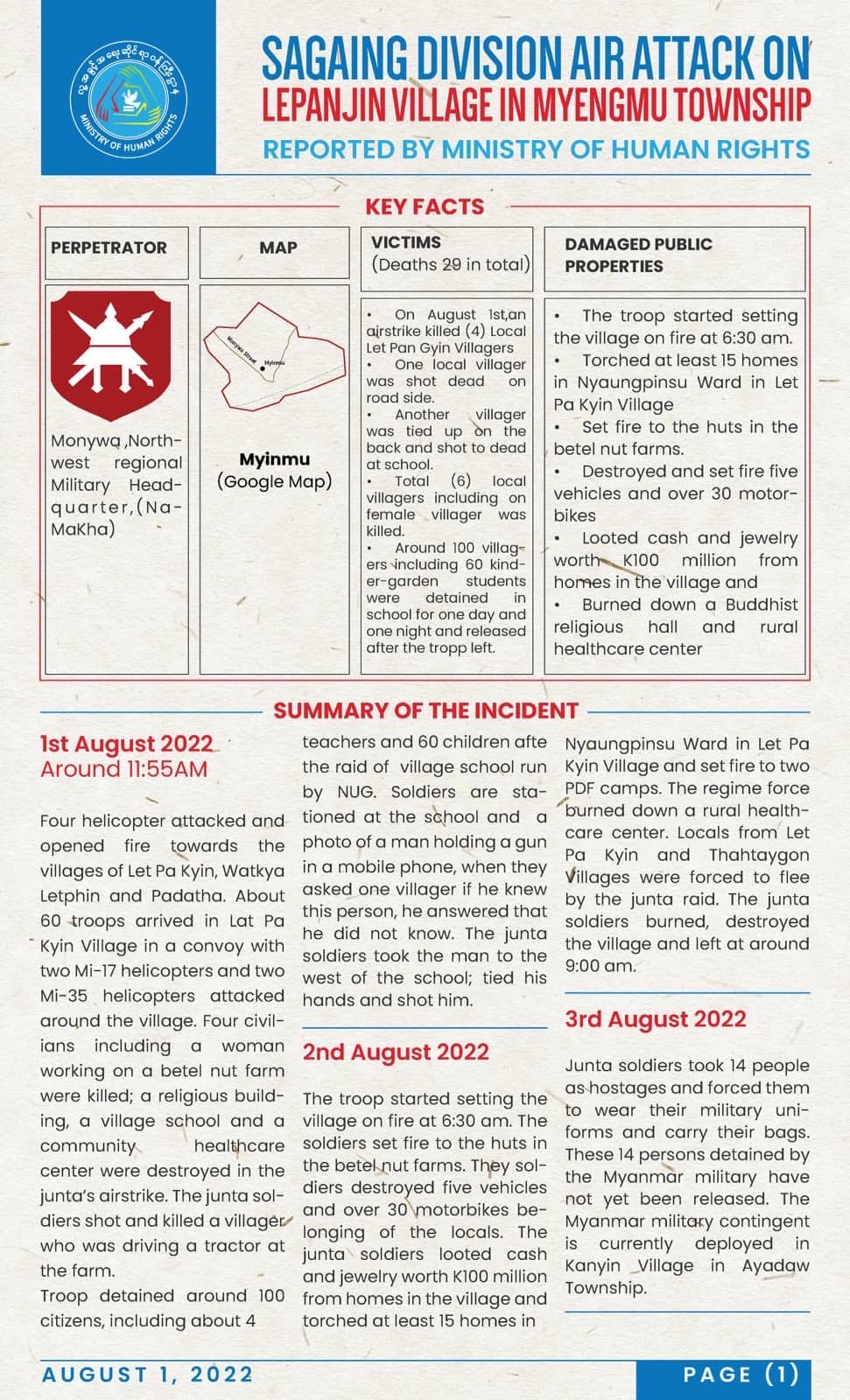 On August 1, 2022, (6) local villagers were killed in an airstrike, and religious buildings, the village school and public health clinic were destroyed and damaged
When the army retreated after violently vandalizing public property in the village, 14 villagers were forced to wear military council uniforms as human shields and were forced to carry their packages and were abducted.
It is now necessary for the international community to take action as soon as possible against the terrorist war council, which openly and continuously violates the ethics of war defined by the international community.
Details of the process can be obtained in both English and Burmese at the link below. 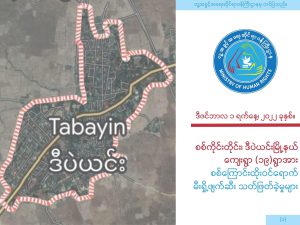 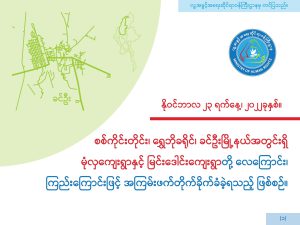 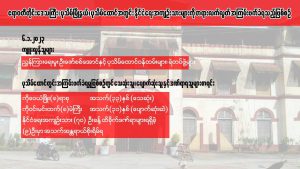 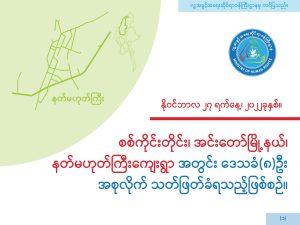